The leaves of October... 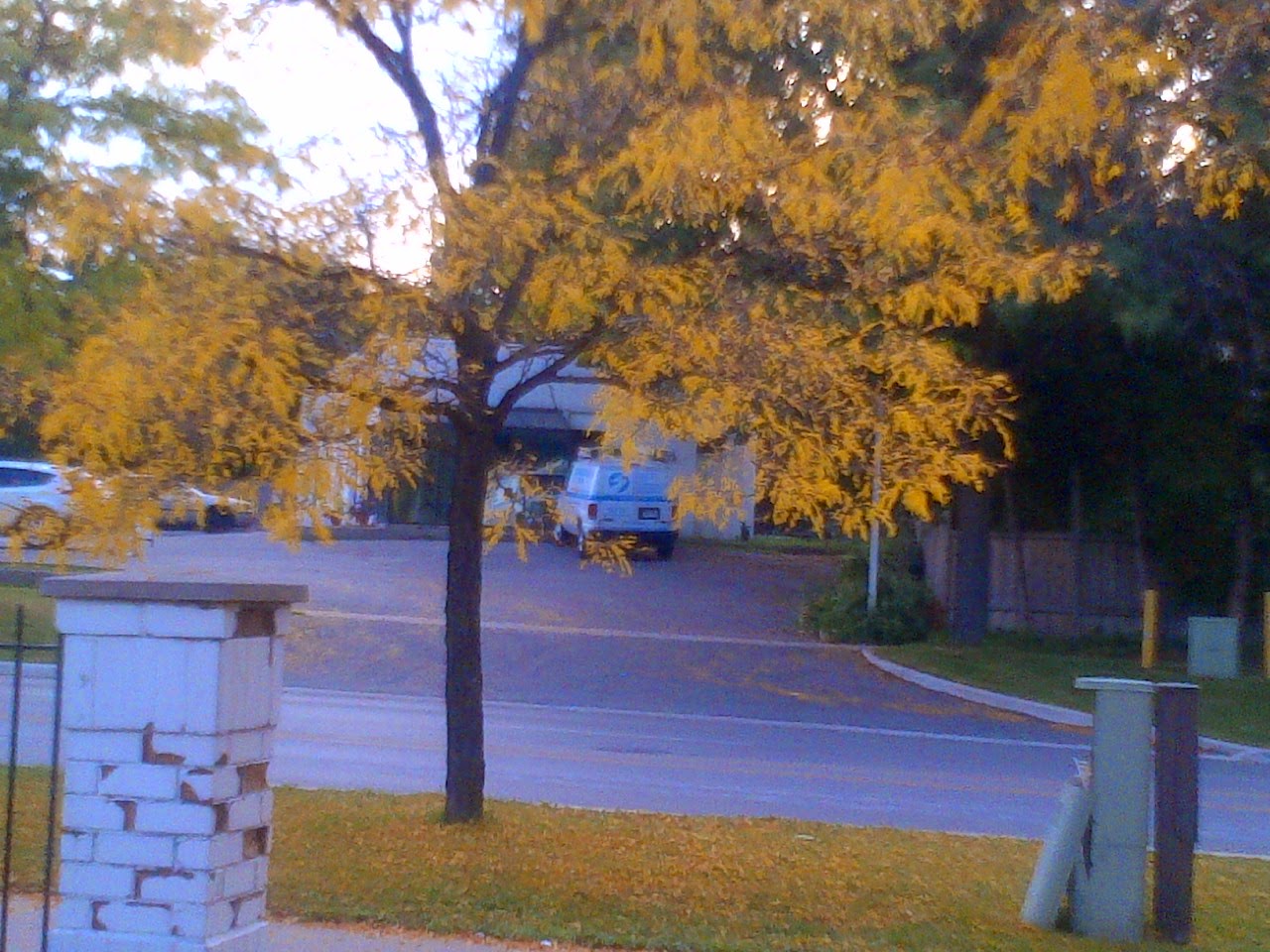 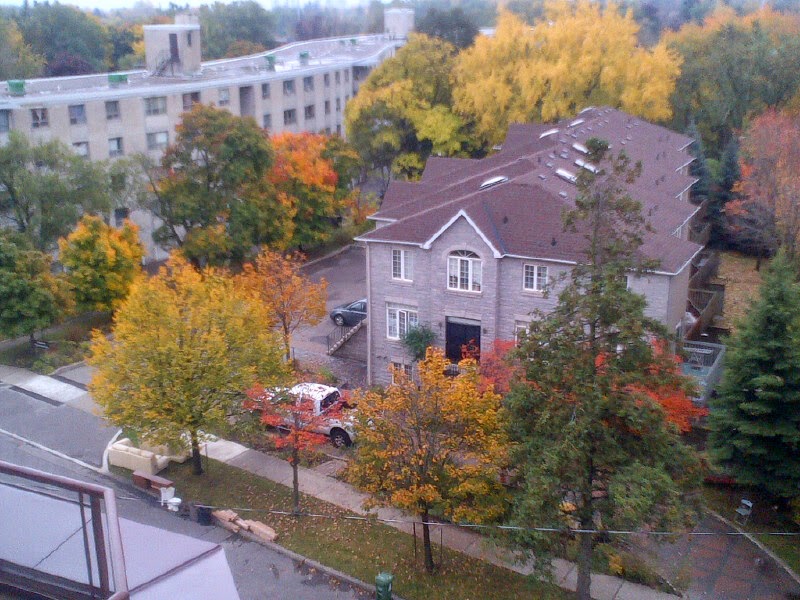 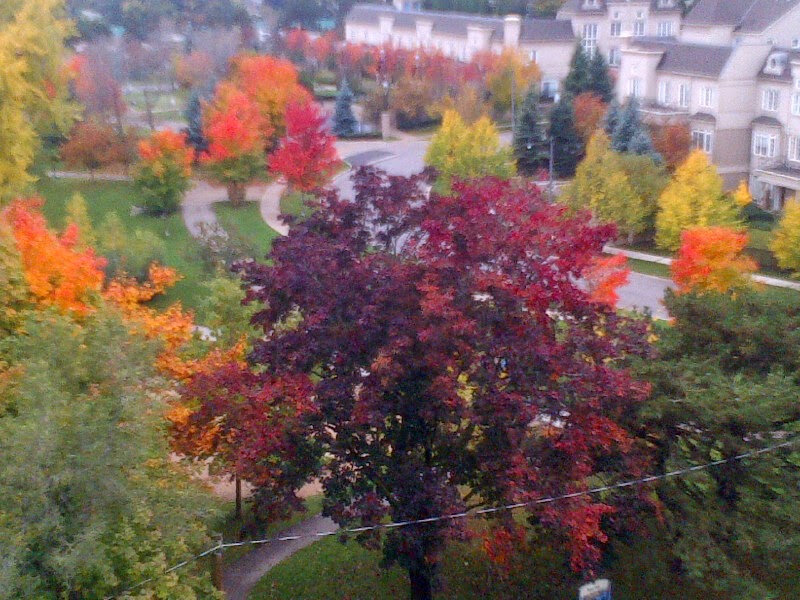 I enjoyed this short video showing a new feature of KLM's Lost and Found Department. When you watch it you will see why I find this so appealing.


In Dutch with English subtitles.

Thanksgiving Day, and a Question for Teachers and Parents


We celebrated early by going to a dinner party on Saturday night at a friend's house, where we had great food and even better company.


Yesterday we went to a Sukkot (harvest festival) party at another friend's house. It was fun trying to decide which of the many samples of chocolate cake was the best.


Here's a link to a wonderful-sounding film (I haven't seen it yet), a comedy written and produced by Israeli Orthodox Jews about Sukkot. It's named "Ushpizin."


Today, Monday, is also Columbus Day (or some other named holiday) for Americans. I guess we all want to have a long weekend in October.


I get why Columbus isn't a politically correct person to celebrate. Here's a link to a video parody by John Oliver and Last Week Tonight, entitled, How Is This Still a Thing?


My question to American and Canadian parents and teachers is:


When I was in Grade Five, Columbus was considered a great explorer. What do teachers teach kids about Columbus today? (I need this for some background for one of my projects. I'm not writing about Columbus.)