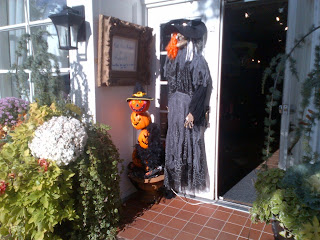 "This skunk got drunk" - Published in Toronto Star


In August I submitted a short article about my experience with Boomerang the skunk to the Life section of The Toronto Star, as part of an article by Isabel Teotonio about wildlife in the city.


My piece, "This skunk got drunk" is on page 2, featured at the end of her article, "Concrete Jungle." It was one of over 200 submissions by Toronto Star readers.

Echo and I are Snoopy dancing today! 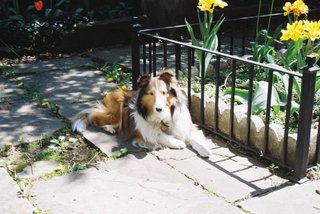 
Since we moved from our house to a condo five years ago, leaf collection has taken a new form. We don't bag them. I take photos of them, mostly for a friend whose home state doesn't have the variety we have here in southern Ontario.

Besides my usual vantage point from my terrace 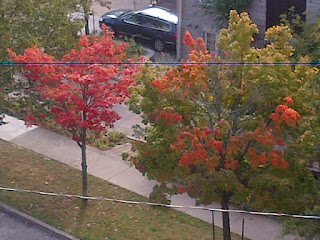 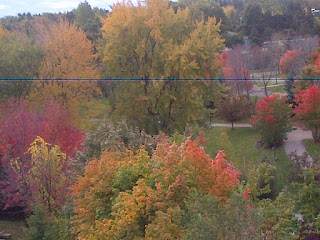 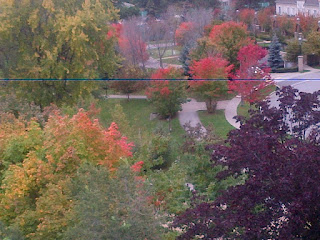 this year we also explored another park 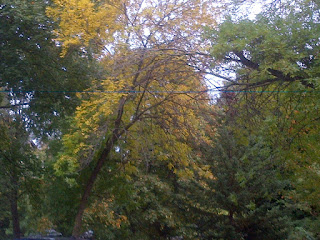 and I took photos from the car 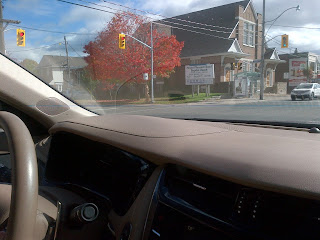 and when we passed over a bridge. 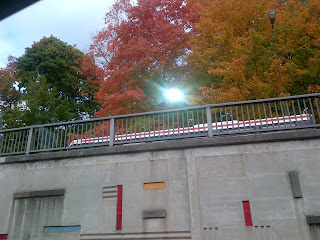 Stevie Wonder concert - Songs in the Key of Life

Songs in the Key of Life Concert by Stevie Wonder


Last night Stevie Wonder had a concert at the Air Canada Centre in Toronto, in which he performed his complete 1976 album, "Songs in the Key of Life," plus some old favourites in the encore.


I last saw him almost exactly forty years ago, in October 1975, at Maple Leaf Gardens. That one still holds the title of The Best Concert Ever.


But there was lots to like in this concert, which Stevie said was part of his last ever North American tour. In no particular order, here are some highlights:


- his jazz harmonica riff, which suddenly segued into "Canadian Sunset" to honour us Canadians


- his playing and singing "Imagine" for John Lennon's birthday, October 9. When he broke into tears in the middle and couldn't sing, the audience helped him out and sang for him. Lit cell phones were waving in the air.


- his sense of play and humour. No matter what has happened in his personal life, he's still young at heart, ageless, an old soul combined with a mischievous twenty-year-old. His personality sparkles.


- his genuine gratitude to his accompaniers, his orchestra, and to the audience


If you can catch a performance of "Songs in the Key of Life" you won't be asking "If It's Magic?" You'll know that it is.

On Sting's sixtieth birthday, Stevie sang a duet with him of "Fragile."

Although it's Sting's song, Stevie blows him away with his brilliant singing and harmonica playing. Sting graciously concedes the stage to Stevie.

Posted by Barbara Etlin at 12:43 PM No comments: